The Romanov dynasty, also known as the House of Romanov, was the second and last imperial dynasty of Russia, reigning from 1613 until the Russian Revolution of 1917. The Romanovs were a powerful and influential family, and their reign saw numerous cultural, economic, and political developments in Russia. However, despite their long and successful rule, the Romanov dynasty ultimately came to an end with the fall of the Russian monarchy and the onset of the Soviet Union.

The decline of the Romanov dynasty can be traced back to the latter half of the 19th century, when Russia was facing numerous challenges and conflicts. The country was experiencing rapid industrialization and modernization, which led to social unrest and political tension. In addition, Russia was involved in a number of costly and unpopular wars, including the Crimean War and the Russo-Japanese War, which drained its resources and weakened its military.

One of the key factors in the decline of the Romanov dynasty was the weakness and ineffectiveness of its leaders. Tsar Nicholas II, the last ruler of the Romanov dynasty, was a well-meaning but indecisive and ineffective leader. He was unable to deal with the numerous challenges and crises facing Russia, and his attempts at reform were largely unsuccessful. In addition, he was distant from the people and out of touch with the realities of life in Russia, which further eroded his support and credibility.

Another factor in the decline of the Romanov dynasty was the growing discontent among the Russian people. The country was experiencing significant economic, social, and political inequalities, and many people were frustrated with the lack of progress and the inability of the government to address their grievances. The Russian Revolution of 1917, which overthrew the Romanov dynasty and established the Soviet Union, was a direct result of this growing discontent and disillusionment among the people.

The fall of the Romanov dynasty was a turning point in Russian history, marking the end of the Russian monarchy and the beginning of a new era. The Romanovs had ruled Russia for over three centuries, and their reign had seen many important developments and achievements. However, their inability to adapt to the changing times and address the needs and concerns of the people ultimately led to their downfall. The fall of the Romanov dynasty marked the end of an era and the beginning of a new chapter in Russian history.

The Decline and Fall of the Romanov typemoon.org 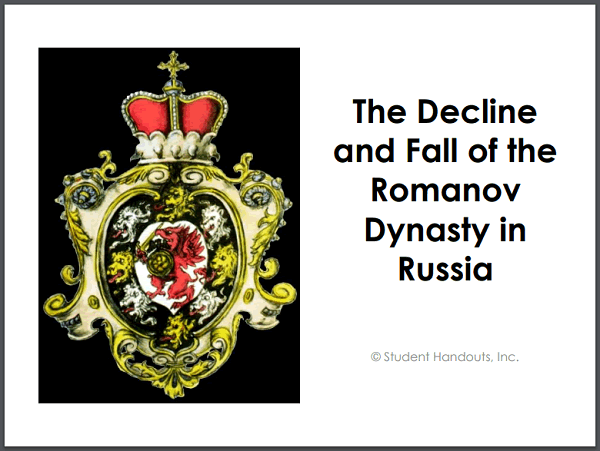 Even though Russia had the worlds biggest army it is defeated which causes humilation amongst the Russian people and adds to longterm discontent with the Tsar; also due to homefront strains. Prominent Russians: Nicholas II. When the last tsar of all, Nicholas II, was appointed to the throne in 1894, there was no hint of the fate that awaited him. On your adventure you will explore the reforms and death ofTsar Alexander II. Most of the people wanted a constitutional monarchy, such as Britain. Czar Nicholas II was neither trained nor ready to rule Russia. He abdicates for his son Alexeei and his brother Michael abdicates as well.

His son, Nicholas II took over the position he was only 26 through succession, not knowing that he would soon become the tsar who brought the Romanov rule to an end after more than 300 years of autocratic rule. This website explains the importance of the Eastern European railway for effective mobilisation during World War One: Tsar Nicholas II attempted to use blood ties to persuade German commander, Kaiser Wilhelm, to limit the mass mobilisation of the German armed forces. Tsar Nicholas II was a very poor leader for the people of Russia, he lacked leadership skills. He became a leader at a difficult time, and could never stop the process of revolution. Be firm…How I wish I could pour my will into your veins. Retrieved from Lynch, M. The rise of the Soviet Union from the Romanovs' ashes is perhaps the most important event in the twentieth century. 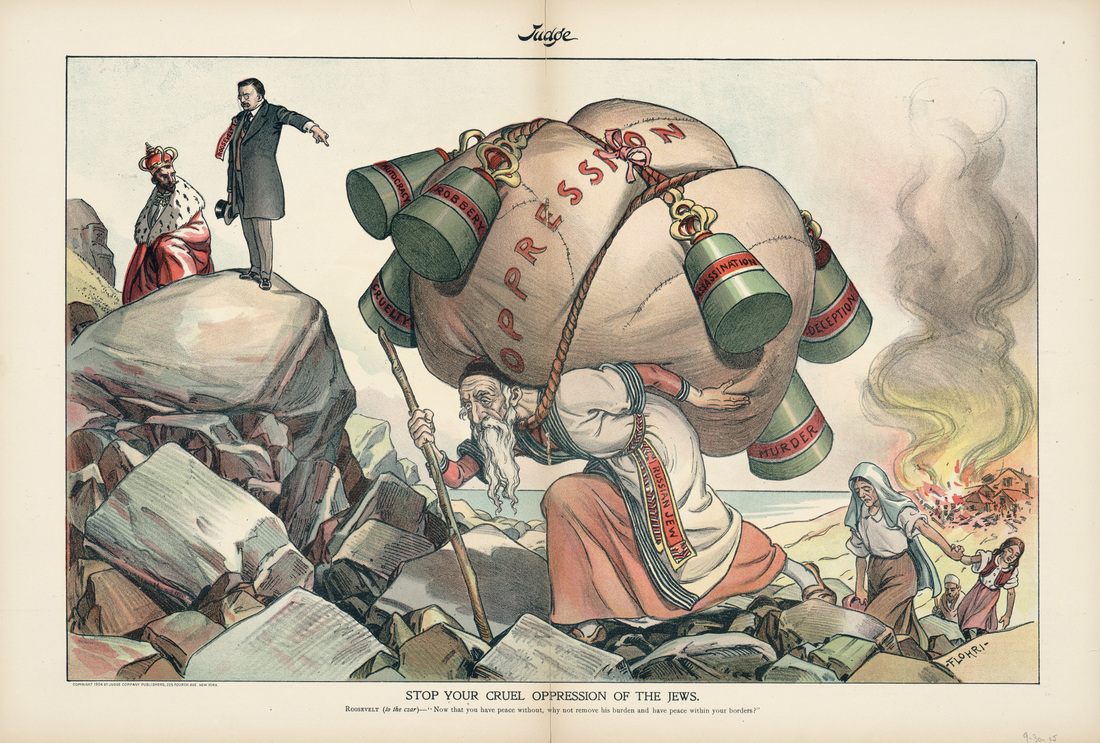 In 1917, tensions among millions of taciturn Russians initiated concerns against the incompetent Tsarist regime. The general perception of Nicholas was that he was a man of intelligence and good nature, but too weak and inconsistent for the demands of leadership. Russian soldiers began deserting, and the army was close to defeat. The economy was a cause of the revolution, as it treacherously impacted by war materials and supplies, yet it was not the main cause… How far do you agree that the overthrow of the Romanov dynasty was a result of the First World War? During this time period, Tsar Nicholas II was the leader of Russia and indeed the last one. A new industrial class of workers was emerging, and society was becoming increasingly urbanized. Food supplies became scarce, and poverty spread across Russia. It also causes discontent in the army as Nicholas is extremely inexperienced at leading an army. The ineffectiveness of the railway system can also be attributed to civil unrest as basic provisions were unable to be transported around major cities as a result of train being used only for military purposes. He granted a constitution and allowed for the creation of an elected Duma. Nicholas seemed not to understand the real nature of the problems his nation and his dynasty faced.

The decline and fall of the Romanov dynasty Flashcards 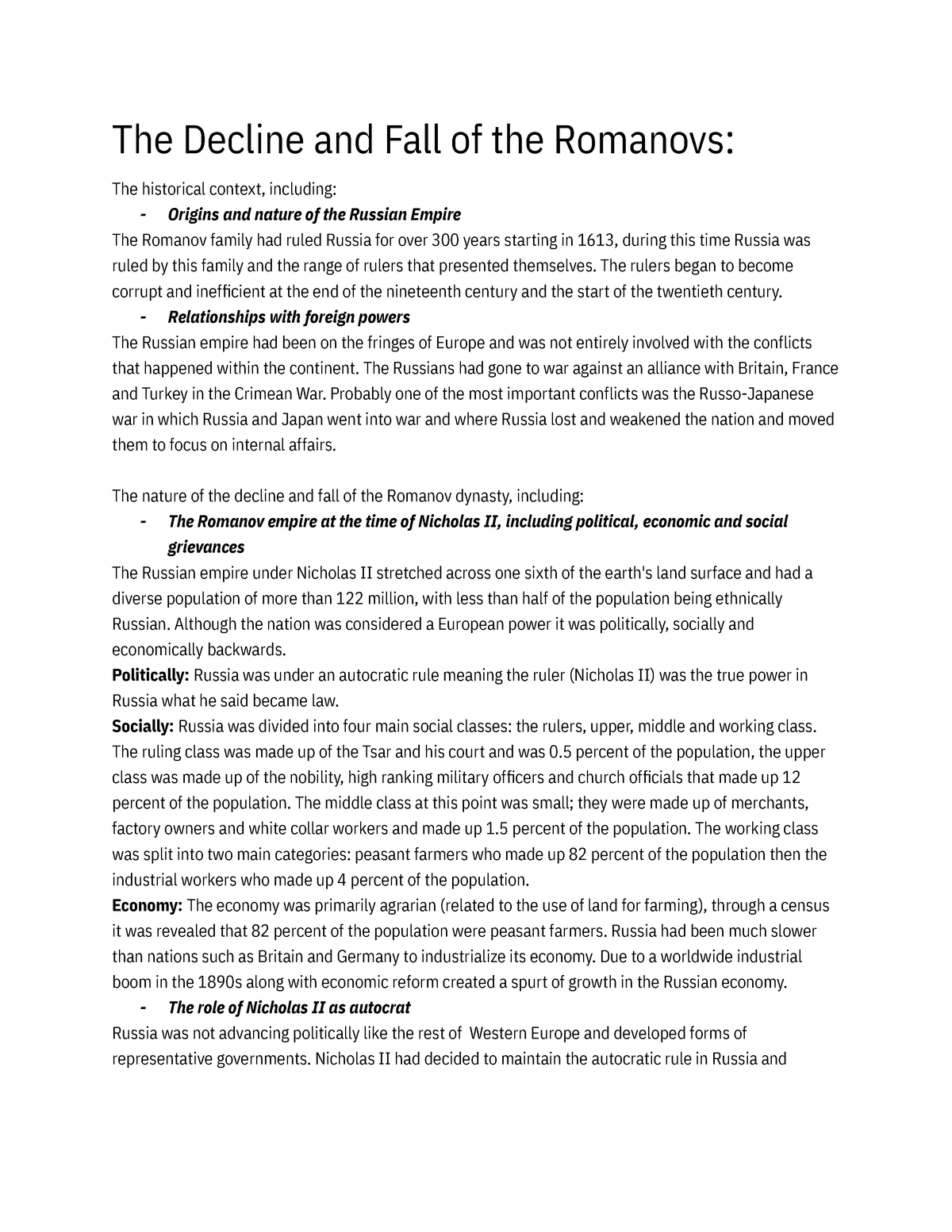 The Decline And Fall Of The Romanov Dynasty Timeline 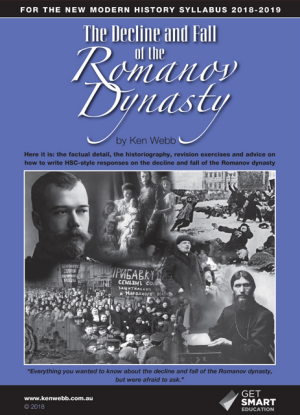 He is obviously a good and quite intelligent man, but he lacks will power, and it is from that character that his state defects developed, that is, his defects as a ruler, especially an autocratic and absolute ruler. Alexandra Feodorovna Wife of Nicholas II, Empress consort of Russia and granddaughter of Queen Victoria of England. Chronology: A timeline of the key events of the The Fall of The Romanov Dynasty 1894Nicholas II succeeds to the throne after the death of Alexander III. The military had lost faith in Nicholas, fearing he was disadvantaging Russia in their efforts against germany, it was then clear what must be done; under desperation from the war and the people the Duma and the military requested Tsar Nicholas abdicate his power from the throne, in its stead would be a government running on elections in replica of England. As the Russians struggled with limited rights and lack of help from Nicholas II, they had to make a move. Because of his abdication.

The Decline and Fall of the Romanov Dynasty The Tsarist government became very unpopular. Trotsky was exiled during the February Revolution and returned to Russia in May 1917. However, this did not make the Russian Revolution inevitable. Ruling Russia: From Nicholas II to Stalin. The majority of the population were still peasants that often worked the land for wealthy landlords and endured lives of great hardship. The army refused to obey the Tsarsorders to suppress the riots by force and many joined the revolutionary efforts instead.

The Decline And Fall Of The Romanov Dynasty

He was not a very decisive person, and he would not delegate to others An example of this being, how he interfered in the appointments of local midwives. The assassination of Archduke Franz Ferdinand on the 28th of June 1914 was the catalyst for the outbreak of World War One. Many have described him as unprepared for this at the time. Nicholas II The last Russian tsar, who ruled from 1894 until his abdication in 1917. Nicholas leaves his wife in charge under the watchful eye of Rasputin who some would argue was the real ruler of Russia at this time.

Why did the Russian Romanov Dynasty collapse in 1917 Russias history of disgruntled peasants and proletariat provides a bleak foreshadow to the reaction the general public had towards the poor performance Russia turned in during the First World War and the lack of necessities such as food and coal that they had to fore-go due to poor preparation. By February 1917, the situation was unbearable for the average Russian soldier and citizens. The Romanovs were very powerful people. The Russian Romanov dynasty collapsed in the chaos of the Russian Revolution of 1917. They wanted the Tsar? The war on the Eastern Front became bogged down in trench warfare. However the Tsar doesn't change his ways and continues his autocratic reign failing to implement fully many things he promised.