A stratified society is a social structure in which people are grouped into hierarchical social classes based on their wealth, power, and status. This type of society is characterized by the existence of unequal opportunities and privileges for different groups of people.

In a stratified society, one's social class often determines their access to education, healthcare, and other resources, as well as their ability to influence decision-making processes. For example, individuals in higher social classes may have greater access to educational and job opportunities, leading to a perpetuation of their privileged status. On the other hand, those in lower social classes may face barriers to upward mobility and may struggle to access the same resources and opportunities as those in higher classes.

There are various factors that contribute to the stratification of a society, including inheritance, education, and occupation. In some societies, social class is determined by one's family background, with individuals inheriting their social status from their parents. In other societies, access to education and job opportunities can play a significant role in determining social class. For example, individuals with higher levels of education may be more likely to secure higher-paying jobs and, as a result, have a higher social class.

Stratified societies can also be distinguished by their level of inequality. Some societies may have a relatively small gap between the highest and lowest social classes, while others may have a much larger gap. This inequality can manifest in various ways, including differences in income, wealth, and access to resources and opportunities.

The existence of a stratified society can have significant implications for the well-being and quality of life of its members. Those in lower social classes may face social and economic disadvantages that can lead to poorer health outcomes, lower levels of education, and reduced access to essential resources. On the other hand, those in higher social classes may enjoy privileges and opportunities that can lead to better health, education, and overall quality of life.

In conclusion, a stratified society is one in which people are divided into social classes based on their wealth, power, and status. This type of society is characterized by the existence of unequal opportunities and privileges for different groups of people, and the level of inequality can vary significantly from one society to another. The stratification of a society can have significant implications for the well-being and quality of life of its members.

Living back in the states After around 2-3 years of living nomadically, Cindy and I are quasi-settled in Providence, Rhode Island. Power is nothing but a fruit that one man has a crave for and he is determined to pick it whatever it takes even if it takes sniffing life from another human being. They descend from people who worked in the leather tanning industry, a low-status occupation, and still work in leather industries such as shoemaking. The lifestyles of the rich are featured in classic novels by writers such as F. Wesley comes from a family that is used to having privileges and will want to guard it from others. First, the functionalist perspective on social class and stratification maintains that some level of stratification is necessary and, in fact, beneficial to society. Census annual Social and Economic Supplement. 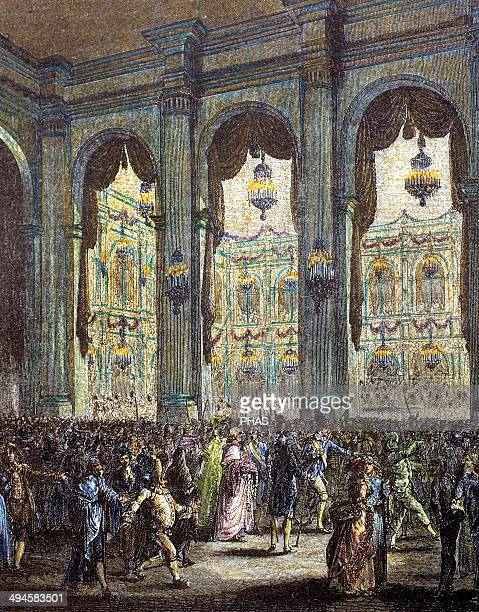 The term ''class'' became widely used in the early 19th century to replace the terms ''ranking'' and ''order'' to describe the hierarchical groupings in society. This power that is acquired through capital ownership is an existential factor that positions people in their respective classes Bert 1. Is social inequality inevitable? Marriage between Burakumin and other Japanese people is restricted, and their children are excluded from public schools. Several characteristics accompany a monopoly over use of legitimate force in a state. Drop the books, grab the guns - don't think you're the only ones. Lower-middle-class individuals have obtained an associate's or bachelor's degree and will hold a lower-management or administrative support position in a company. For many years, India had the best-known caste system and was supported by Hindu beliefs of accepting one's fate. Weber further explains that power grants confidence in a man who bears it and the bearer of power is able to realize his ends in a proper manner against those who are just spectators on the edges. From a functionalist perspective, social stratification is necessary to our society. Second, the functionalist explanation implies that the most important jobs have the highest incomes and the least important jobs the lowest incomes, but many examples, including the ones just mentioned, counter this view.

What is Social Stratification? 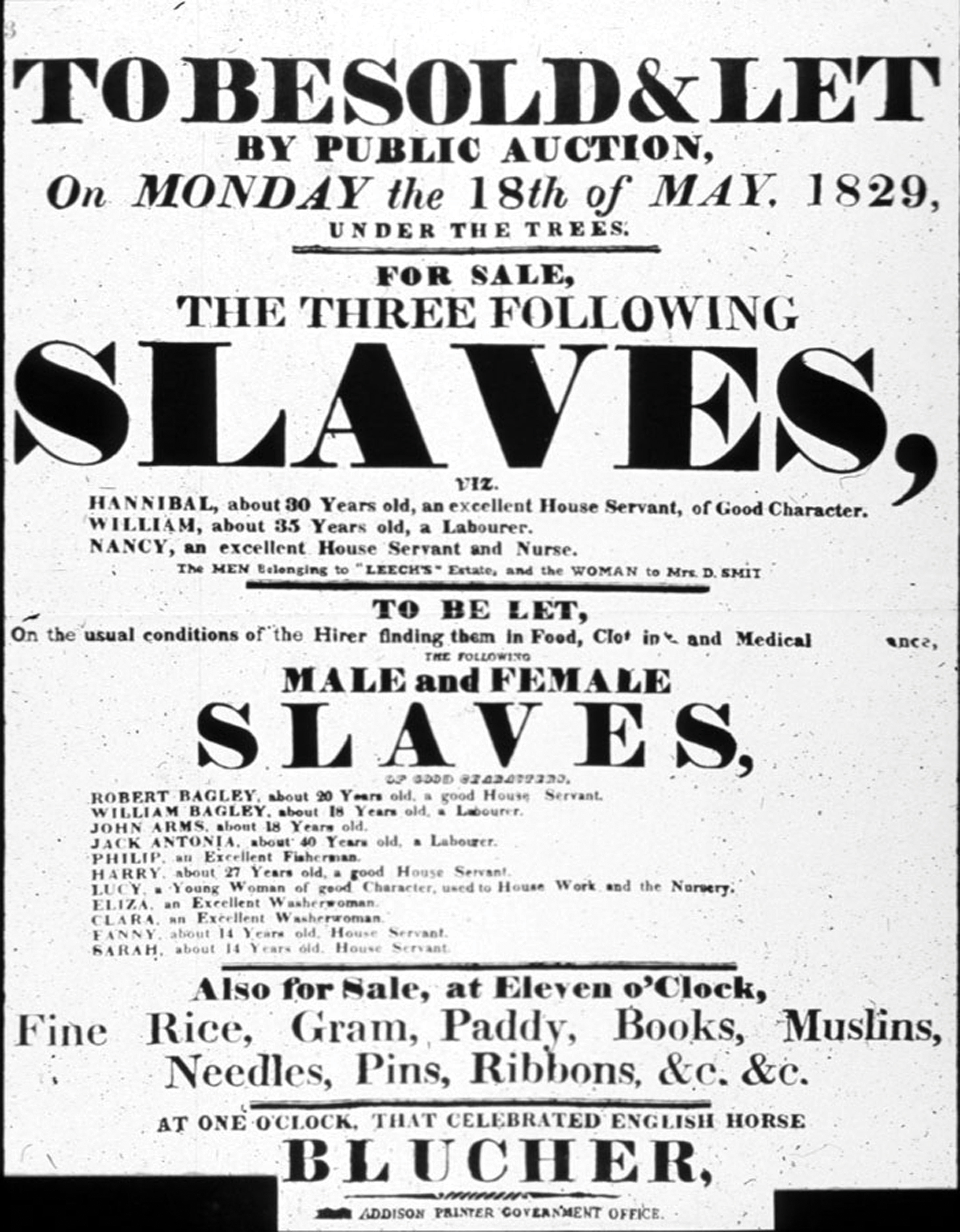 Nor can persons of different castes marry; that is, they are endogamous. Your parents' strata is the best predictor of where you'll end up. Training is involved in these occupations but one cannot change vocations. In the United States, for example, actual movement up the social latter is rare despite Horatio Alger and rags-to-riches myths. Income distribution as measured by the 2012 U. Formally, the administrative offices are typically arranged in a hierarchy and the top offices delegate specific functions to lower ones.

What counts as a "stratified society" ? : Stellaris

Even though the person is born into a particular social class, upward, as well as downward, mobility is more achievable than in the stricter caste system. With education, low-income areas receive less funding and resources because of revenue disparities when it comes to property value. Cole, Nicki Lisa, Ph. How is social stratification related to qualitative inequality? One of the most important beliefs in the United States is the American Dream, epitomized by the story of Abraham Lincoln. Strategic resources include water for states that depend on irrigation agriculture, land in agricultural societies, and oil in industrial societies. 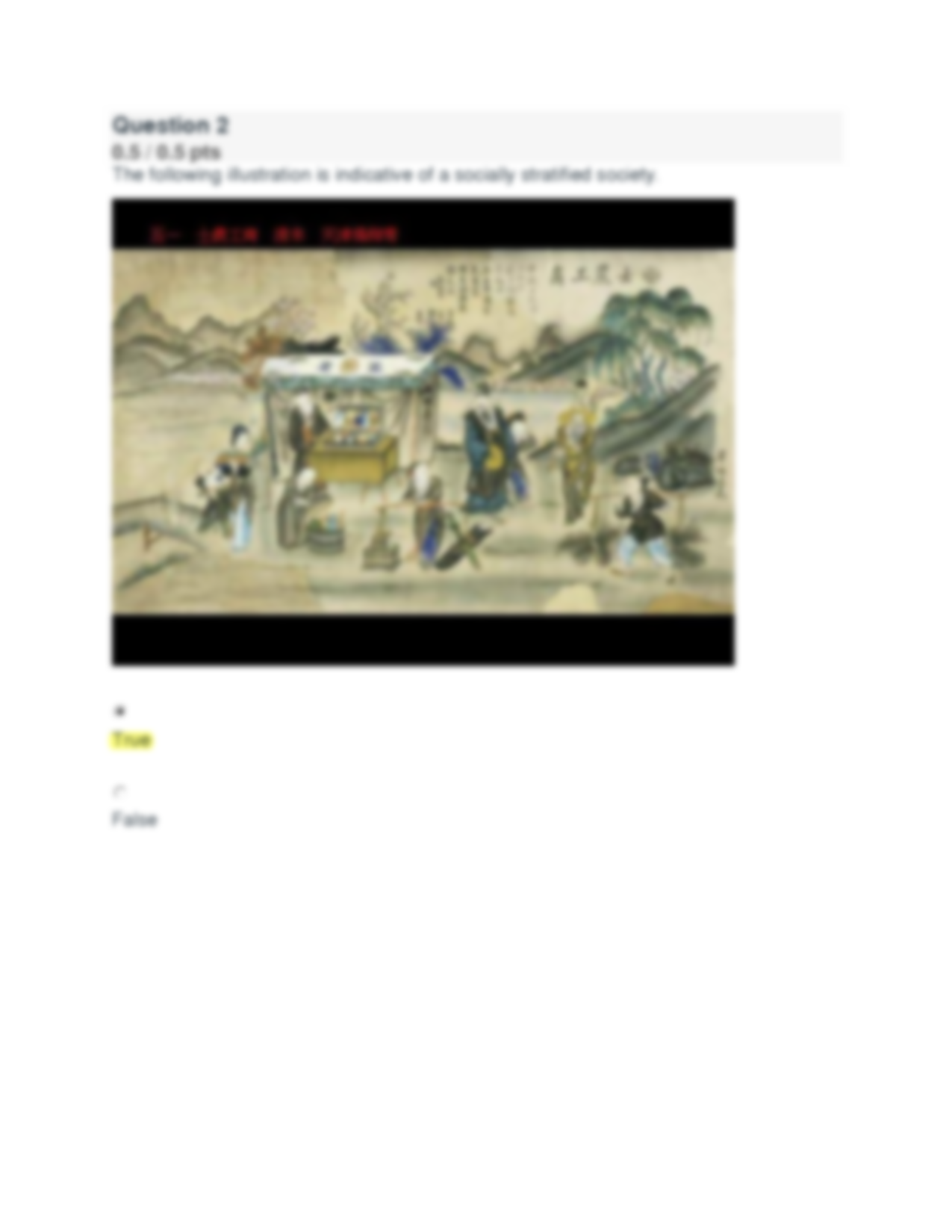 We might watch the Super Bowl or follow the latest antics of the Kardashians, oblivious to the notion that both are diversions from the reality of power in this society. Current political movements call for the substitution of solar and wind power for fossil fuels. The ideology of the ''American Dream'' is based on the assumption that if one works hard enough, they will be able to pull themselves out of poverty by their bootstraps. Explaining Class Stratification Now that we've seen examples of stratification in our society, let's talk about some major sociological theories of social stratification. While not officially living in poverty, the working class can struggle significantly financially if a major expense is presented medical bill or damage repair. Conflict Stratification results from lack of opportunity and from discrimination and prejudice against the poor, women, and people of color. Is Canada a stratified society? Because of this, Wesley is likely to have better life chances than Sarah.

Sarah's school is in a district that's underfunded and does not have many resources to help students succeed. Ideological beliefs bolster every system of stratification and domination. Stratification is defined as the ranking of individuals based on factors such as power, prestige, and wealth. For example, the job of a brain surgeon is more important than the job of shoe-shining. Unlike Karl Marx, Weber believes that class is guided by the economic factor; therefore property and lack of property are the key vehicles of class situation.

Is the US a stratified society? 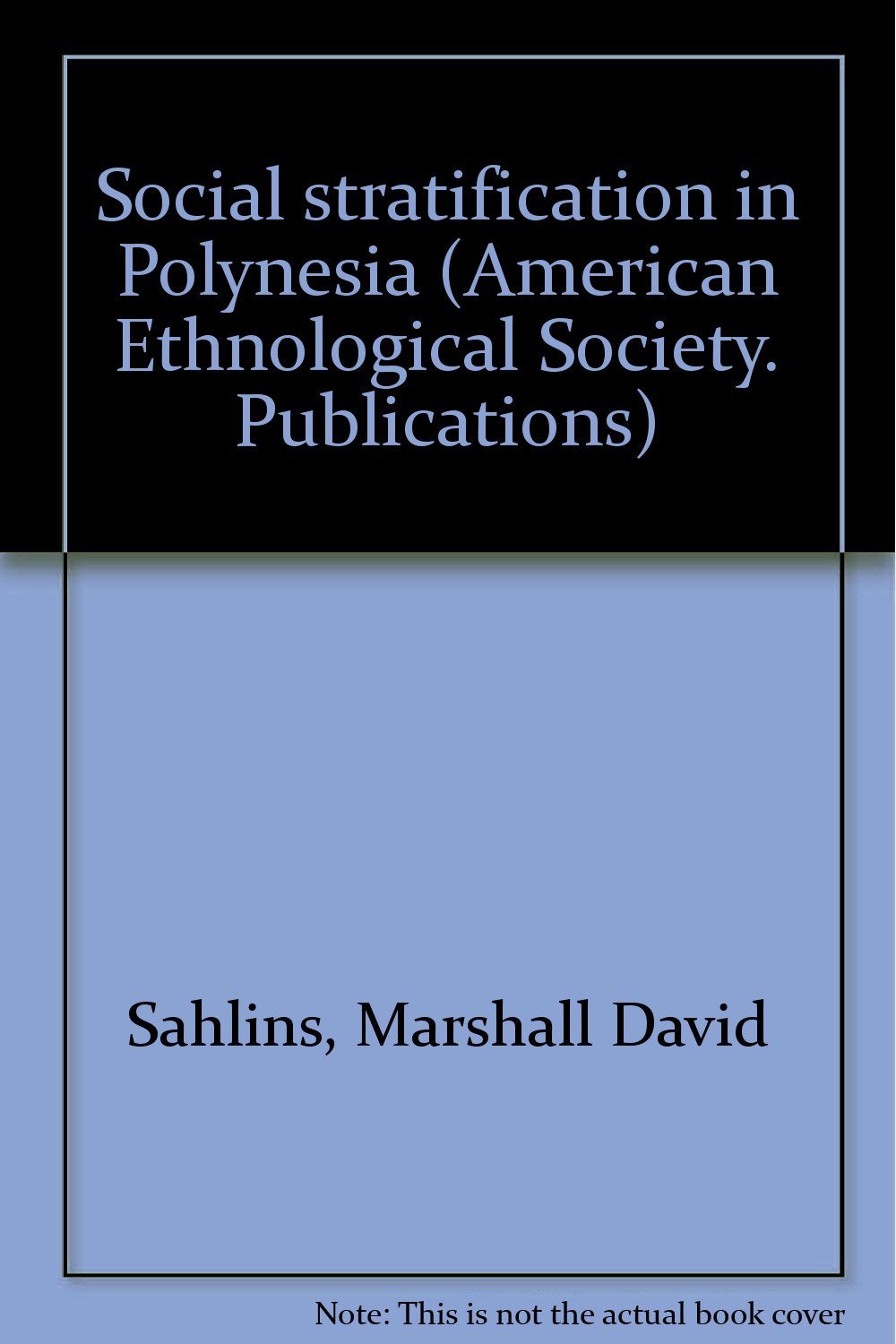 Poverty is discussed later in this chapter, but for now it is sufficient to say that the poor often lead lives of quiet desperation and must find many ways of coping with the fact of being poor. Like income and wealth, poverty in the U. Basically, adherents of this perspective, called 'functionalists,' believe that we need a stratified system to allow the most talented members of society to naturally rise to the top. Categorically Unequal: The American Stratification System. Why does stratification exist in society? Within each of these classes, people have similar levels of resources.