Consumer spending is an important economic indicator, as it represents the amount of money that individuals and households are willing to allocate towards the purchase of goods and services. Understanding what drives consumer spending is crucial for businesses, policymakers, and investors, as it can provide insight into the overall health and direction of the economy.

There are several factors that can influence consumer spending, but perhaps the most important determinant is income. When individuals and households have more disposable income, they are more likely to spend money on non-essential items, such as dining out, traveling, or buying new clothes and electronics. Conversely, when income is tight, consumers are more likely to focus on necessities, such as groceries and utility bills, and may cut back on discretionary spending.

Another important factor that can impact consumer spending is consumer confidence. When people feel confident about their financial situation and the overall economy, they are more likely to make purchases, even if they may not be strictly necessary. On the other hand, when consumer confidence is low, individuals may be more hesitant to make large purchases or take on debt, as they are uncertain about their future financial stability.

Inflation is another factor that can affect consumer spending. When prices are rising, individuals may be more hesitant to make purchases, as they may feel that they are getting less value for their money. This can lead to a decrease in consumer spending, which can have negative implications for businesses and the economy as a whole.

Finally, the availability and cost of credit can also impact consumer spending. When credit is readily available and the cost of borrowing is low, consumers may be more likely to take on debt in order to make purchases that they may not have been able to afford otherwise. On the other hand, when credit is tight or the cost of borrowing is high, consumers may be more hesitant to take on debt, which can lead to a decrease in consumer spending.

In conclusion, the most important determinant of consumer spending is income, as it represents the amount of money that individuals and households have available to allocate towards the purchase of goods and services. Other factors that can influence consumer spending include consumer confidence, inflation, and the availability and cost of credit. Understanding these factors can help businesses, policymakers, and investors to better predict and respond to changes in consumer spending patterns. 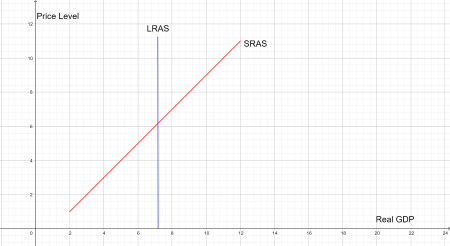 Changes in any of these components will affect consumer spending. Factors Affecting Consumption Functions: Subjective and Objective Factor! Consumption increases as current income increases, and the larger the marginal propensity to consume, the more sensitive current spending is to current disposable income. It helps consumers tell producers when prices are too high. What per cent of GDP is consumer spending? If consumers expect ever-increasing prices, they will spend more now. When interest rates are low, credit availability is usually abundant. 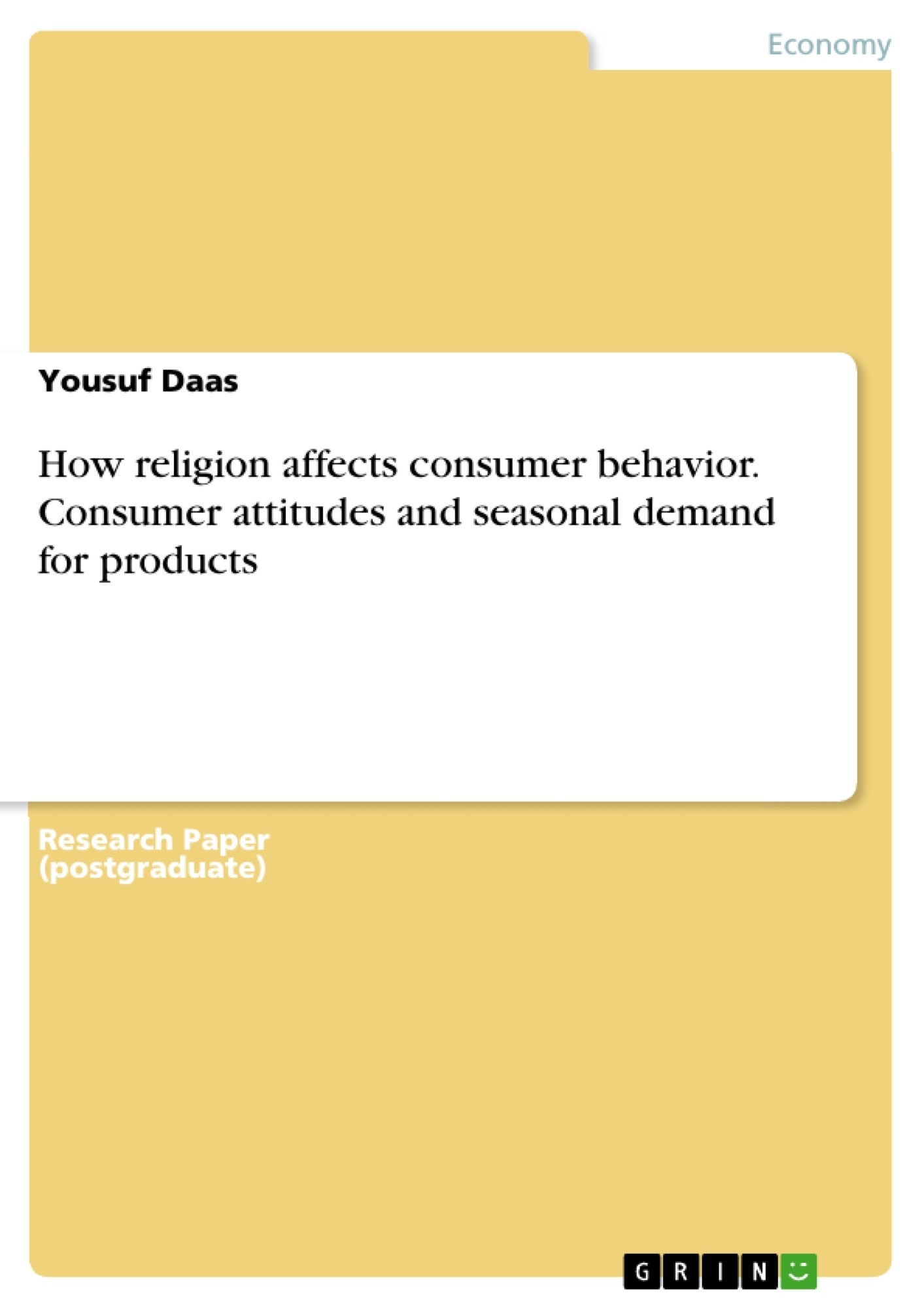 Similarly, one obtains movement along the saving function when saving changes following a change in income, holding all other determinants of saving constant. However, there are at least three theories that modify Keynesian absolute income hypothesis. It has the potential to strengthen and weaken the economy. The subjective factors relate to psychological characteristics of human nature, social structure, social institutions and social practices. Types of Consumer Expenditures Necessities, non-durable goods, durable goods and luxury items are types of consumer spending. A consumer demands more and spends more with increase in his income or expectations of future profits or availability of liquid cash or availability of credit but saves and demands less in its absence. MPC and APC are equal at the point where the consumption schedule intersects the 45-degree line.

What are the five determinants for consumer spending? 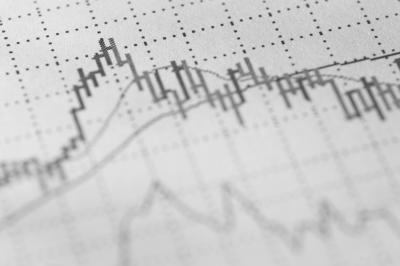 In other words, it is income after tax. We call the level of consumption when income is zero autonomous consumption, since it shows the amount of consumption independent of income. What are the 3 categories of consumer spending? Consumer Spending Explained Consumer spending depicts the financial situation of every individual in a country. Inflation expectations High inflation erodes consumer purchasing power. Too much of a good thing can also be damaging. 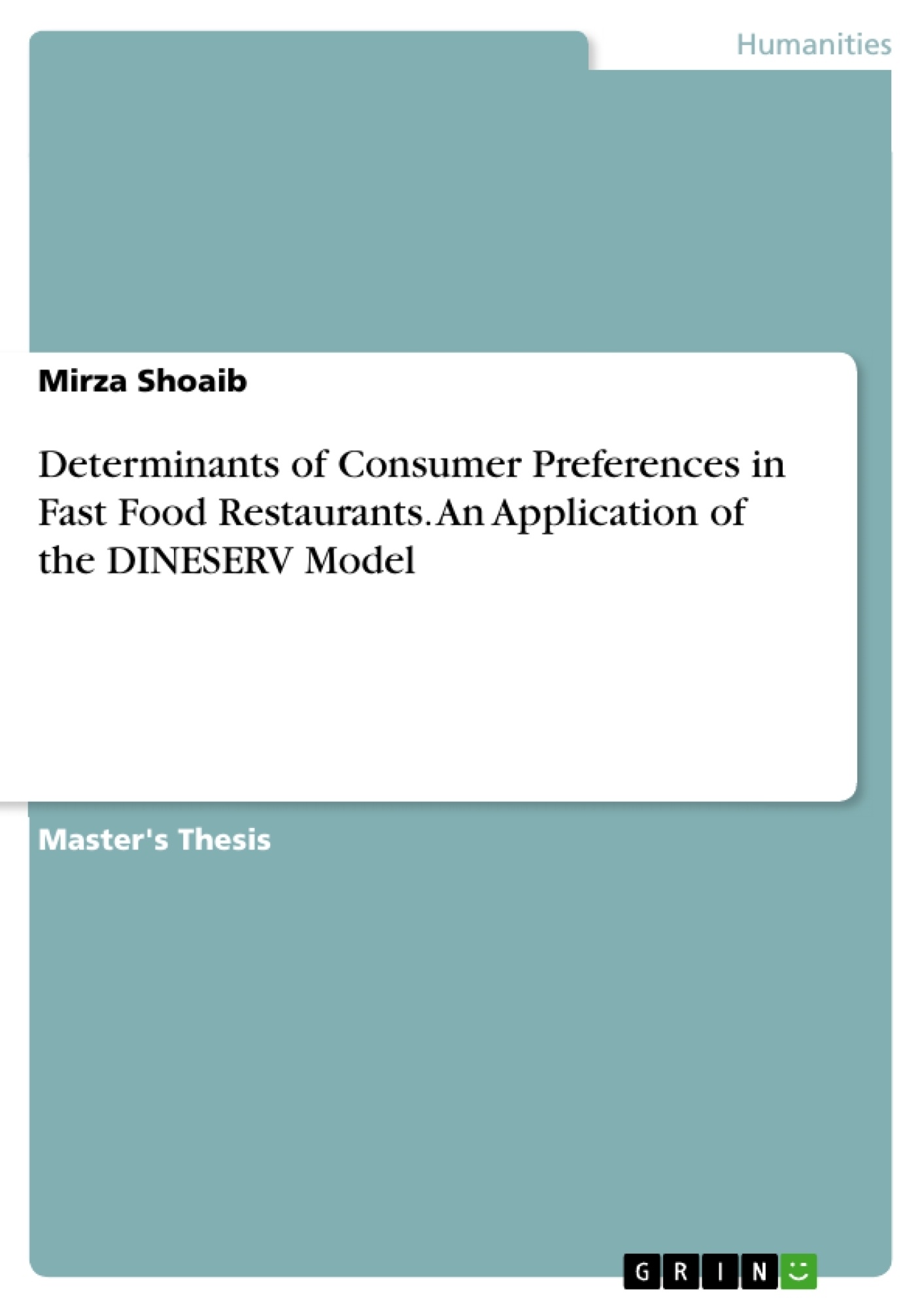 The fifth determinant is consumer expectations. In other words, it is income after tax. Causes of Consumer Spending. Households consume something even if their income is zero. Which is an objective factor affecting consumption spending? An appreciation of the U. One of us, Mr.

If consumers expect inflation to be high, they will buy more now to avoid future price increases. Therefore real wages will be an important determinant, but consumer spending is also influenced by other factors, such as interest rates, inflation, confidence, saving rates and availability of finance. An effect in economics in which an increase in spending produces an increase in national income and consumption greater than the initial amount spent. Thus, it increases less than proportionately. The 45-degree line on a chart relating consumption and income shows: A. What happens to consumption when income increases? The consumption and saving schedules reveal that the: A. Some goods, such as cars and homes, are expensive and several times the income of consumers.

The most important determinant of consumer spending is Inflation erodes purchasing power or how much of something can be purchased with currency. If demand increases but manufacturers don't increase supply, then they will raise prices. Therefore, the government has to stop inflation at a certain limit by reducing consumption. The multiplier effect means that: A. You are free to use this image on your website, templates, etc. Other things equal, an increase in an economy's exports will: A.

Consumer Spending and Its Impact on the Economy

Thus, it can be said that private consumption will usually be less during a recession. This makes it one of the biggest determinants of economic health. In simple words, it is the total value of private consumption. It is the monetary value of gross private consumption. The Consumer Confidence Index measures how confident people are about the future. How does inflation affect consumer spending? Family Income — Income of the family. An increase in stock prices that increases consumer wealth. 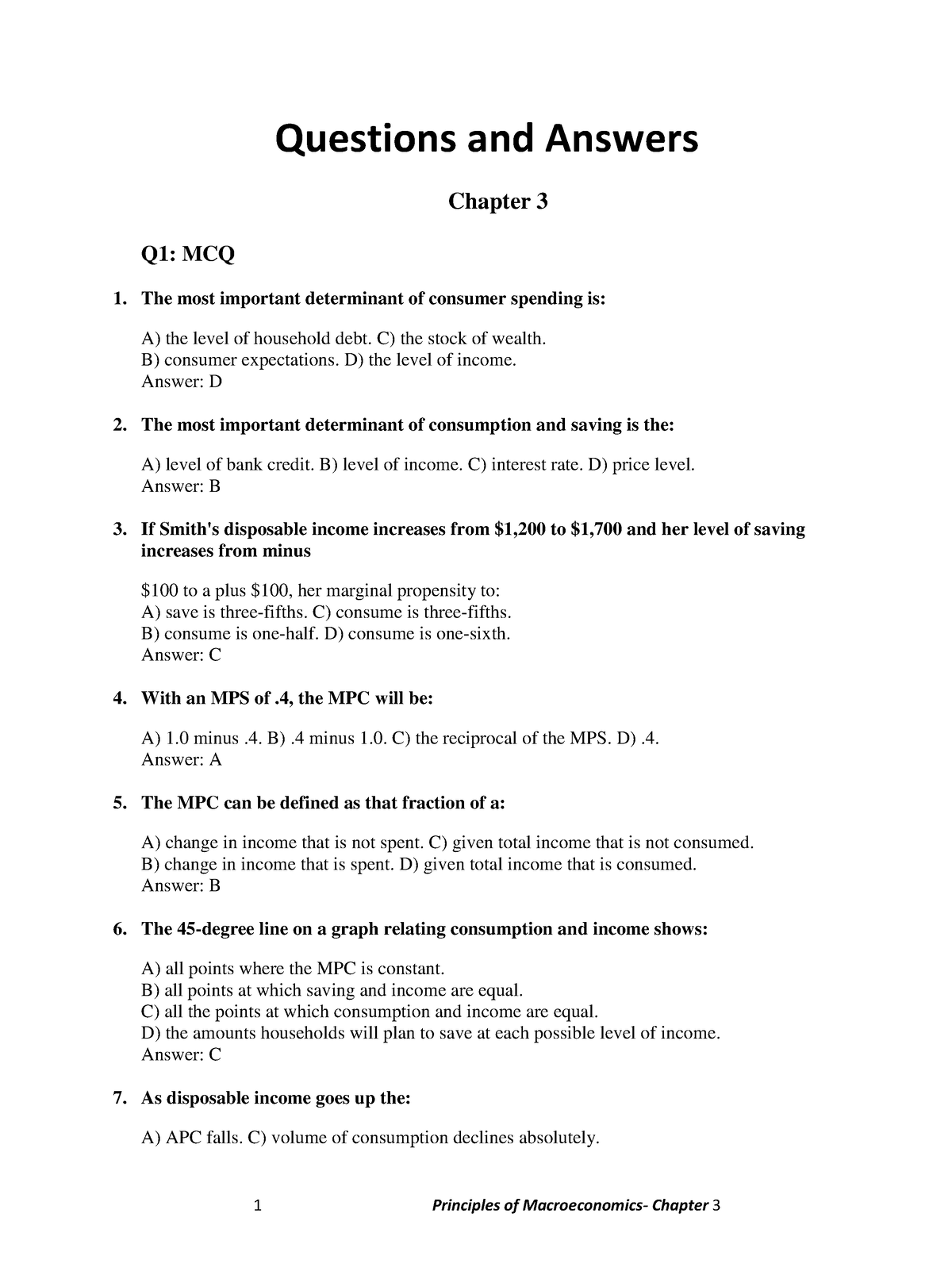 That further increases demand, forcing businesses to raise prices. The It includes their expectations of inflation. However, the government also injects money into the economy to propel stagnant commercial activities. Which of the following would most likely reduce aggregate demand shift the AD curve to the left? Instead, they will spend more money on the consumption of goods and services. That's why the Federal Reserve targets a 2% inflation rate. The true size of Federal budget deficits may be understated because: A.

What is the most important determinant of consumption in the short run? Which is a determinant of the Keynesian consumption function? The five main determinants of consumption spending are current disposable income, household wealth, expected future income, the price level and the interest rate. When Income increases, consumption expenditure also increases but by a smaller amount. I bring to your notice the Koran, which says that, according to a new revelation, these are corrupt and its author boasts of having settled by the sword the corruptions phd dissertations archaeology Warm water baths, in these cases where the circulation is to be promoted through the smaller vessels, and their argumentative essay on teenagers should be given freedom diameters enlarged, are among the most efficacious remedies. Consumers can use it for consumption or saving. We assume autonomous consumption is positive. The total wealth position of consumers is considered as an important determinant of consumption. Page, astonished at Ford's conduct, front page of summer vacation homework says it exceeds every thing.