The Iroquois creation story, as recorded in the Norton Anthology of American Literature, tells the tale of how the world came to be and how the Iroquois people came to inhabit it. According to the story, in the beginning there was only a great void called Gaiwiio, or "the Great Darkness." Within this void lived the Sky Woman, who fell from the sky and landed on a turtle's back. The turtle, along with the beaver, the muskrat, and the loon, helped to create the earth by diving to the bottom of the void and bringing up mud, which they spread upon the turtle's back.

As the earth grew, plants and animals began to appear, and the Sky Woman gave birth to twin sons. One of the sons, Sapling, was kind and gentle, while the other, Flint, was violent and cruel. Flint eventually killed Sapling, and the Sky Woman, grief-stricken, returned to the sky.

The Sky Woman left behind a daughter, who married a man named Hahgwehdaetgah, or "He Who Wins All the Time." Together, they had a son named Deganawidah, or "The Peacemaker." Deganawidah was a wise and just leader, and he taught the Iroquois people about peace, harmony, and the importance of living in balance with the natural world. He also helped to create the Iroquois Confederacy, a political and social organization that united the five Iroquois nations (the Mohawk, Oneida, Onondaga, Cayuga, and Seneca) under a single, democratic government.

The Iroquois creation story, therefore, not only explains the origins of the world and the Iroquois people, but it also serves as a foundation for their values and way of life. It teaches the importance of balance, harmony, and peace, and it reminds the Iroquois to respect and honor the natural world. 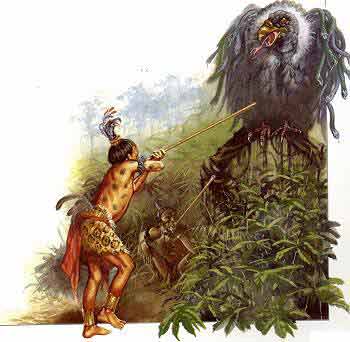 . Page 727 Chapter II. . Both twins are seen as guardians of humanity, and are concerned with human affairs. . 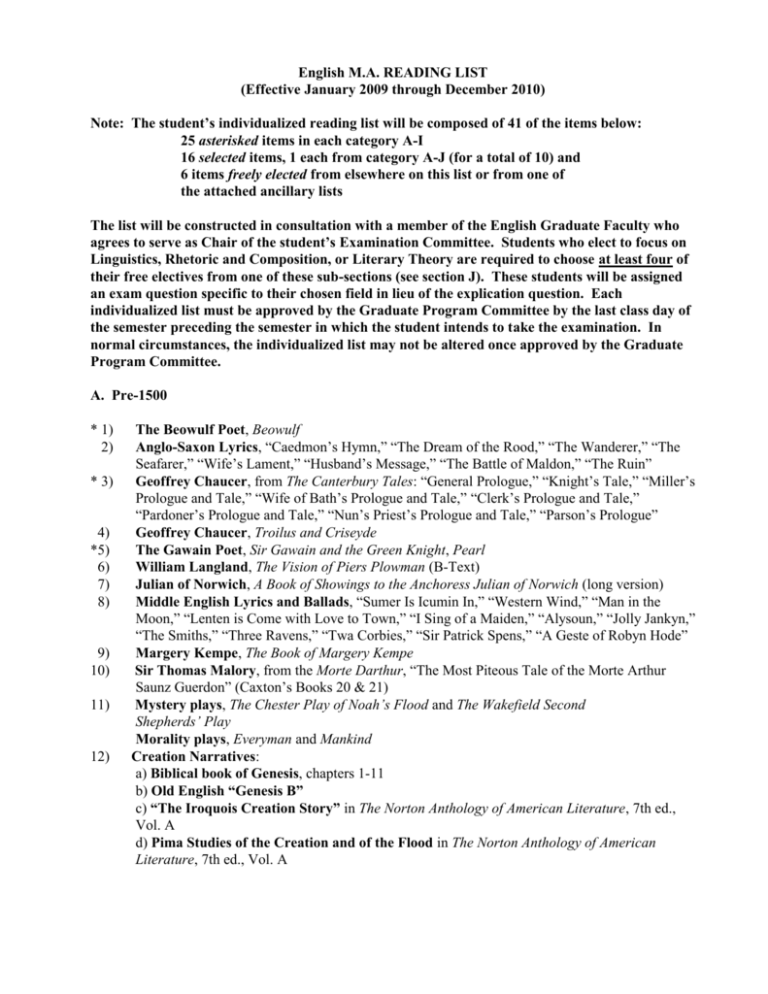 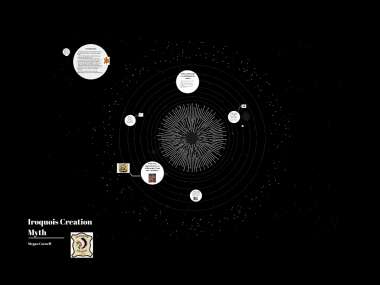 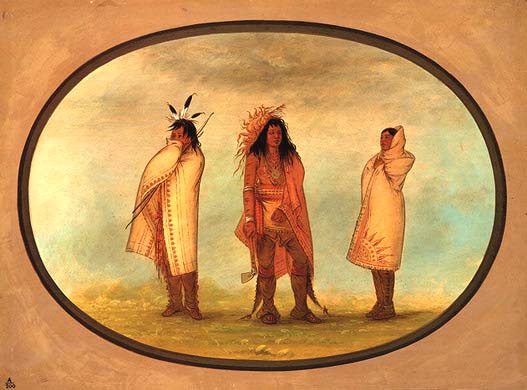 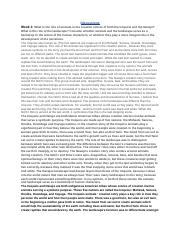 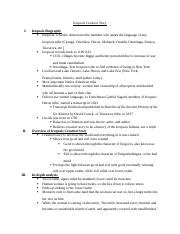 . . . He hears the sound of warfare and torture, and he finds them good. . 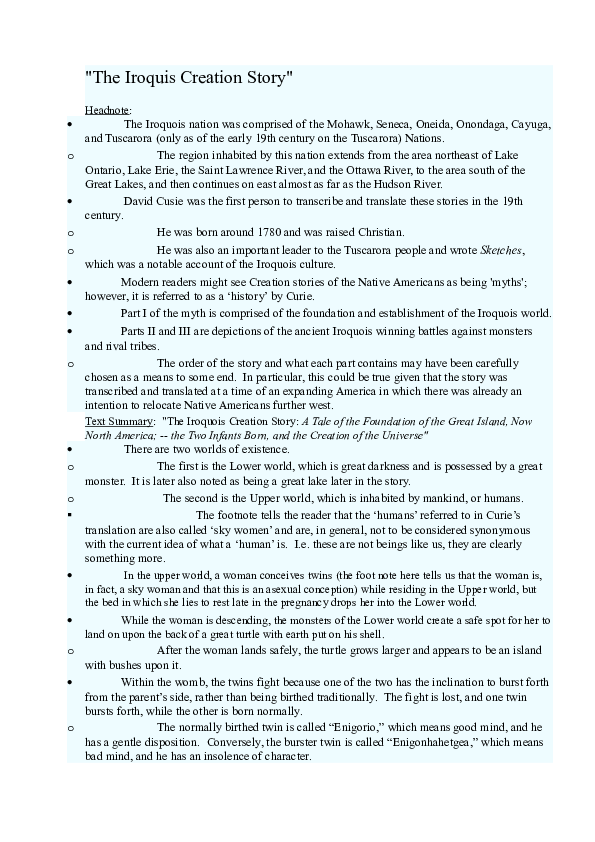