The Chesapeake and New England colonies, both founded in the early 17th century, had many differences in their political, social, and economic systems. These differences can be traced back to their founding and the motivations of their settlers, as well as the physical environments in which they were located.

One major difference between the Chesapeake and New England colonies was their founding and the motivations of their settlers. The Chesapeake colonies, including Maryland and Virginia, were founded by Englishmen seeking financial gain through the cultivation of tobacco. These settlers were largely single men, or men with families who stayed in England, and they relied heavily on indentured servants and African slaves to work the tobacco plantations.

On the other hand, the New England colonies, including Massachusetts and Connecticut, were founded by a mix of religious dissenters seeking greater religious freedom and people seeking economic opportunity. These settlers, who were largely families, established small farms and engaged in trade and commerce. They also had a more egalitarian social structure, with fewer slaves and indentured servants than the Chesapeake colonies.

Another significant difference between the Chesapeake and New England colonies was their physical environments and the impact this had on their economies and ways of life. The Chesapeake colonies were located in a warm, humid climate, which was suitable for growing tobacco. However, this climate also made the region prone to disease, leading to a high mortality rate among both settlers and slaves. The New England colonies, on the other hand, had a cooler, more temperate climate that was better suited for growing crops like grains and vegetables. This allowed for a more diversified economy, with a mix of agriculture and trade.

Political and social differences between the Chesapeake and New England colonies were also influenced by their founding and physical environments. The Chesapeake colonies were characterized by a more hierarchical social structure, with a small group of wealthy planters at the top and a large number of poor indentured servants and slaves at the bottom. In contrast, the New England colonies had a more democratic and participatory political system, with town meetings and a greater degree of religious tolerance.

In summary, the Chesapeake and New England colonies had many differences in their political, social, and economic systems, which were shaped by their founding and the motivations of their settlers, as well as the physical environments in which they were located. These differences had significant impacts on the development and character of these early English colonies in North America. 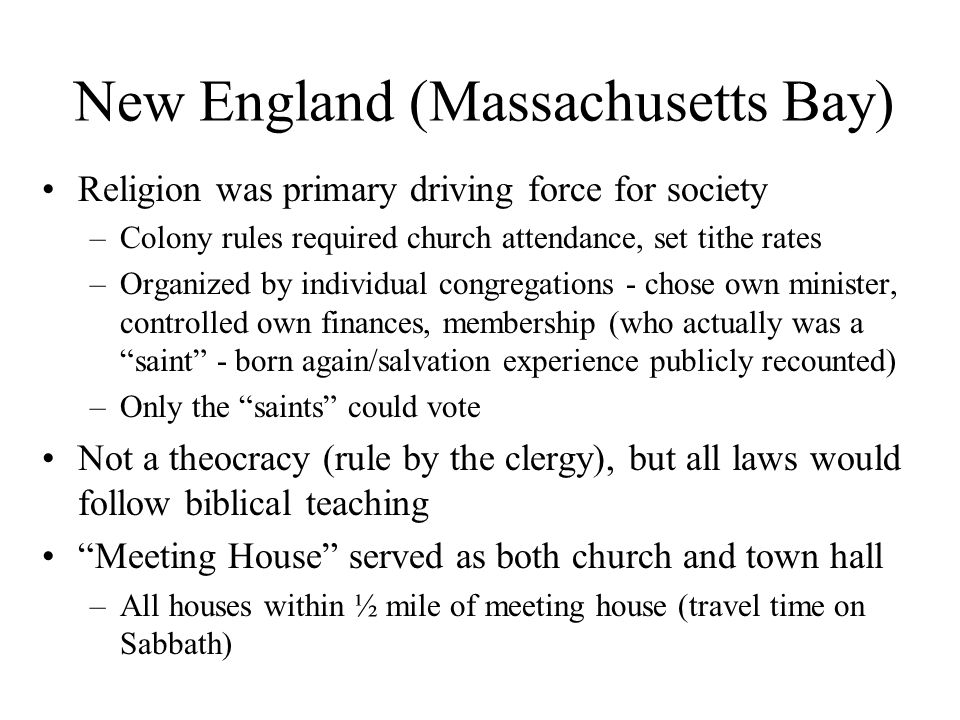 The population death rates were impossibly high, starvation was an everyday part of life; these were problematic situations that were obstacles in the formation of the regions. Last Updated on March 19, 2022 by As the American colonies grew, so did the differences between them. New England and Chesapeake Settlements Some may think that both the New England and Chesapeake regions were alike, since they were settled by the English. Massachusetts and Virginia evolved in separate manners because they had different reasons for their settlement. Since disease was widespread and many women did not although new england and the chesapeake region were both settled largely by people of english origin, by 1700 the regions has evolved into two distinct societies. 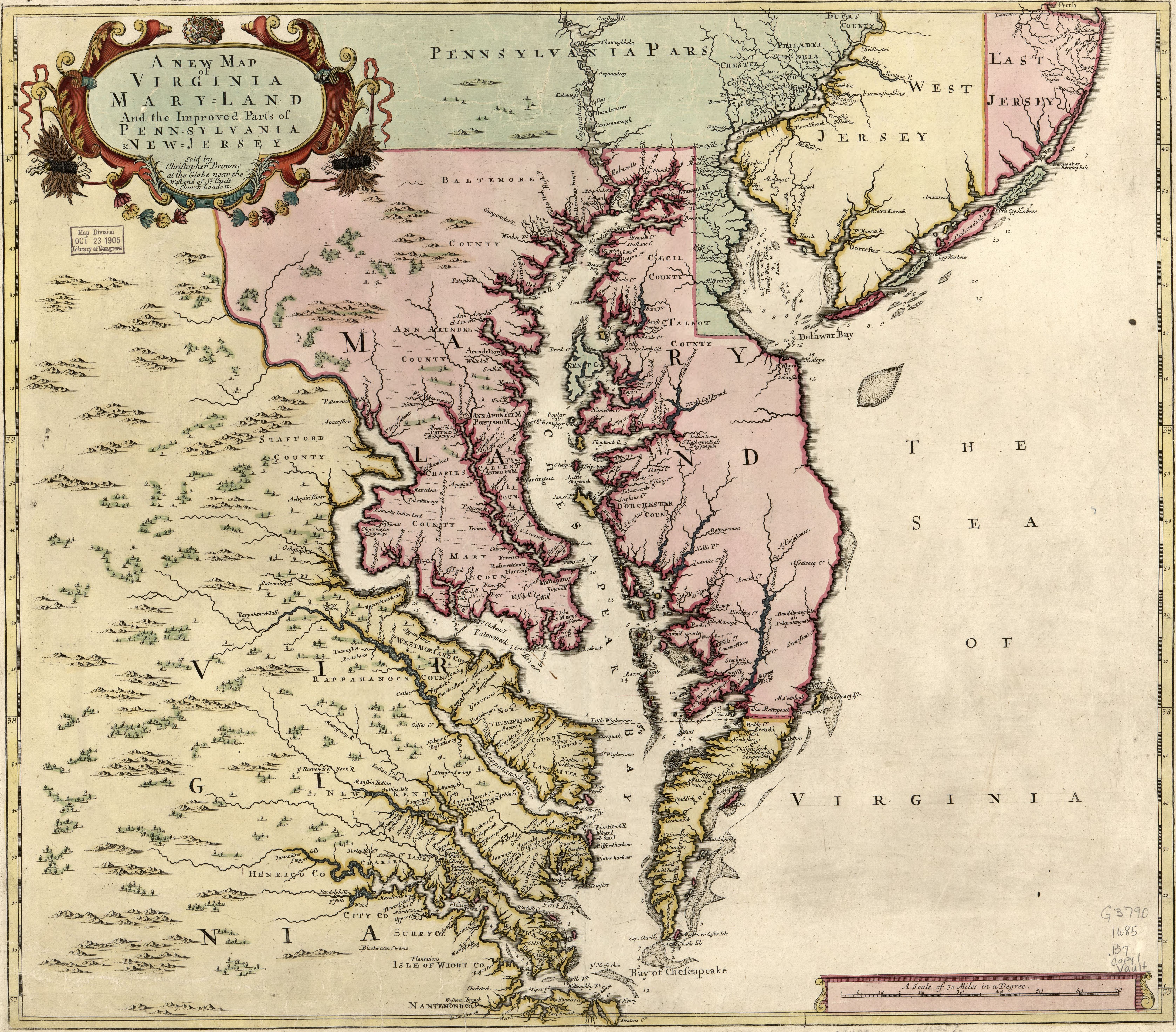 The settlers coming to each colony also varied. The wealthy planters who did own a lot of slaves sent their sons to school in England. New England was made up of the Massachusetts, Rhode Island, Connecticut, and New Hampshire. The Chesapeake and New England colonies differed in many ways, including their demographics. There was a decrease of religious participation and split in Protestant religion. The Chesapeake Colony, which included Jamestown, Virginia, and New England Colonies, which included the Massachusetts Bay, were mostly settled for religious freedom, economic opportunities, and adventures.

Difference Between New England And The Chesapeake Colonies 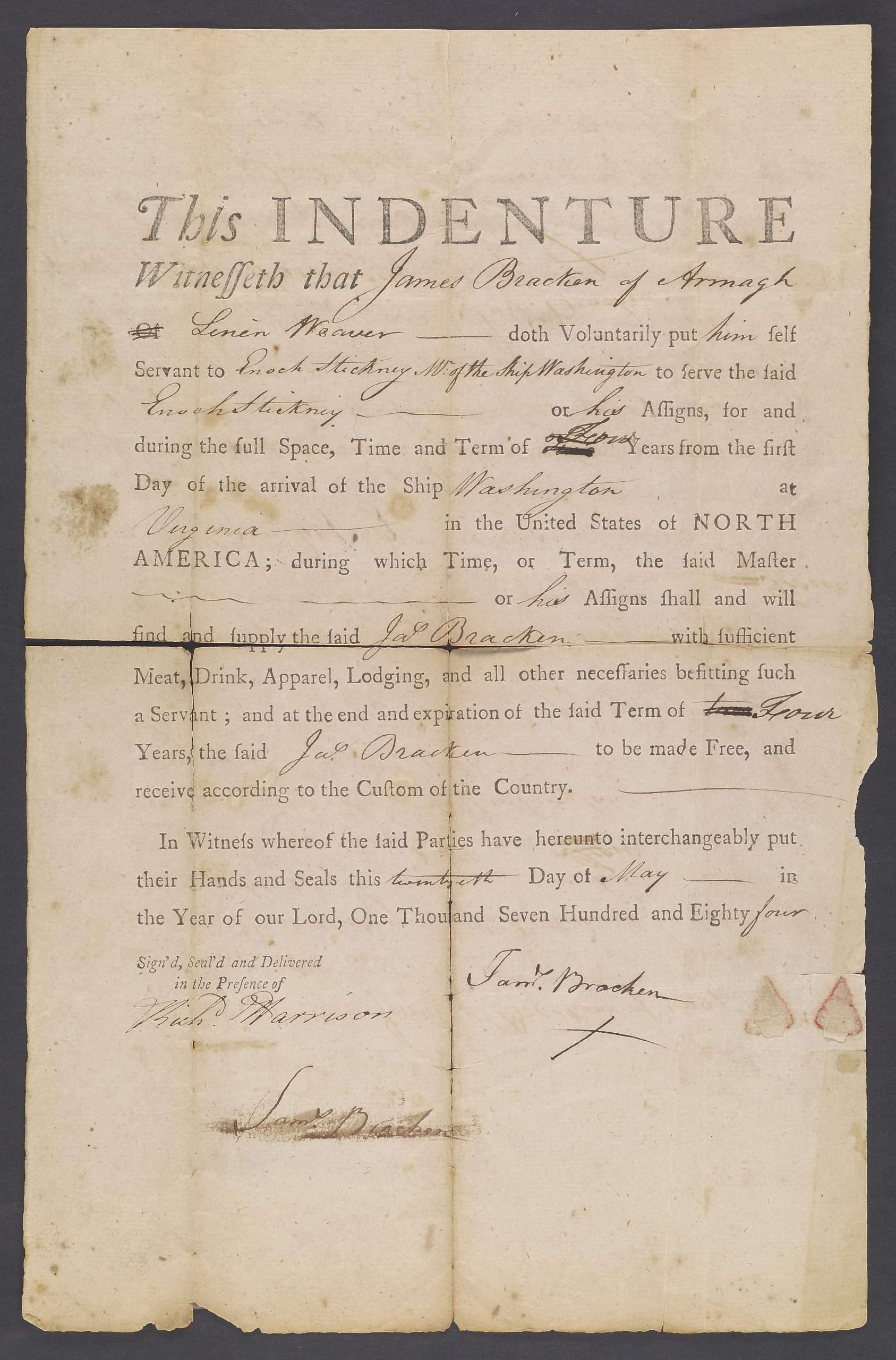 With some guidance eventually the tobacco plant was farmed and with its prime location boomed. They each had their own unique leaders, form of government, economics, and ways of life, although all the settlers in these colonies had a deep dependence on God. It had a plethora of trees, allowing it to provide different types of wood needed for different types of furniture. The colonies were known as the New England colonies and the Chesapeake colonies. The Chesapeake region was characterized by a strong commitment to individual freedom and limited government involvement, while the New England region had a much more centralized government with far greater regulation of daily life.

Because each colonial region inhabited different groups of colonists the social development differed greatly in each region. When comparing the Chesapeake colonies to the New England settlements: there were more indentured servants in the Chesapeake region. They both wanted new goods to export in order to enrich themselves and their leaders back home. This had an impact on the settlement, economically, socially, and politically. Children became apprentices, lived with other families, and learned another job. For the most part, when the colonies of Virginia started to import women and be married to men who could afford the purchase price of 150 pounds of the best tobacco to signal that the inhabitants of Virginia were secure to Differences between the New England and Chesapeake Colonies The English Settlement in the New World was largely the result of the Age of Exploration. Slaves and indentured servants were the backbone of the Southern economy. After the introduction of tobacco to Europe by Columbus at the end of the fifteenth century, there was a large and steadily growing demand for the crop. They had an economy based upon the search for gold. When comparing both New England and Middle Colonies, both utilized forms of self-government.

In the New World, a group of Puritans established the Massachusetts Bay Colony. There were more slaves in the Chesapeake region, though not all slaves were treated equally; many slave owners believed they should be fed, clothed, and housed as well as their children. In addition the climate was very different in contrast to the Chesapeake colonies were they would make cash crops due to the high humidity. What were the main differences between the British colonies in the South and those in New England? These stark contrasts outweigh the aforementioned similarities. First, they settlers who immigrated to the new world had different reasons for doing so.

What is the difference between Chesapeake and New England? 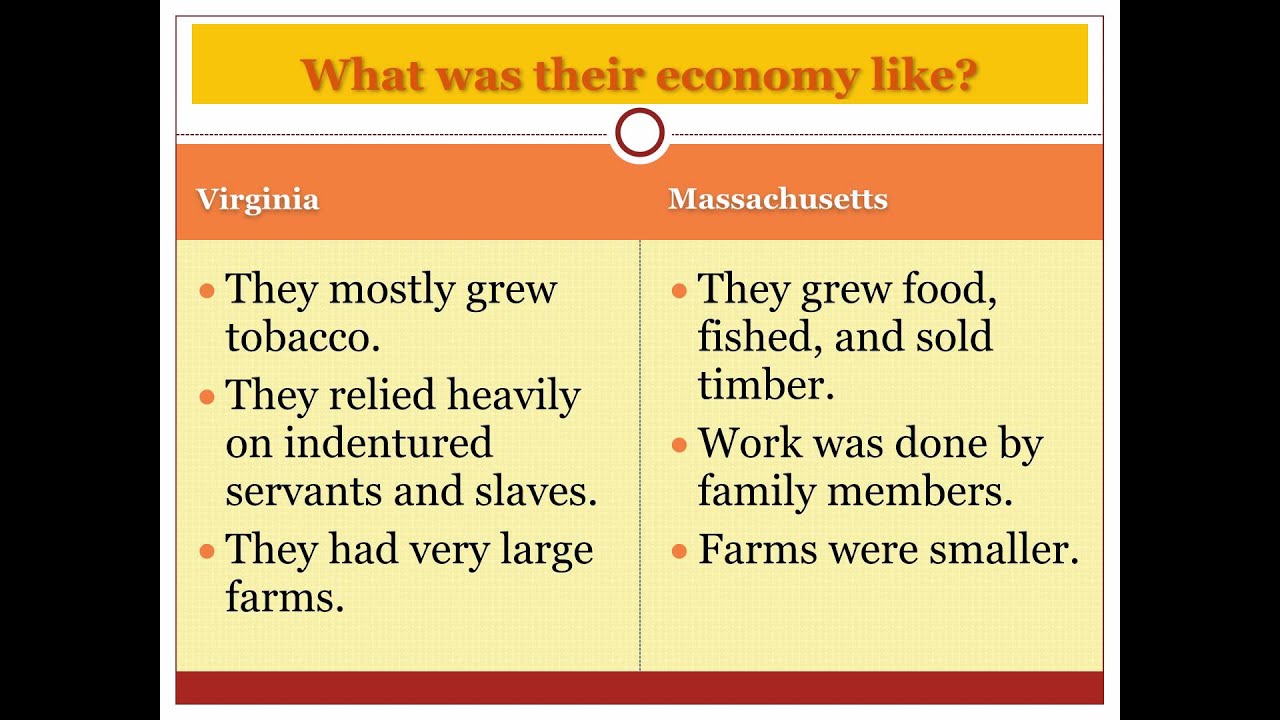 However, as time passed, the colonists grew disenfranchised from England. The differences in culture and colonization influenced the government and religion of the New England and Chesapeake colonies. There was an established church, but not until 1692. The first permanent English settlement was established in Jamestown, Virginia, in 1607 and in 1620 a ship landed in Plymouth, Massachusetts, marking it as the second permanent English settlement. New England were more Christian than the Chesapeake region, because New England would try to keep God somehow in their everyday life, because He was the man who granted them the land and opportunity to settle upon this. Therefore, if I was an investor, I would invest my money in the Chesapeake colonies because of the tobacco industry. In fact, they were so dissimilar that it would be difficult to able to discern they were both English settlements without prior knowledge. These two regions developed into two unique societies because of their priorities, climate, growing seasons, and the interactions with the Natives in their region. In the late seventeenth, early eighteenth centuries, with hopes of expanding English trade and acquiring a broader market for English manufactured goods, the nation states were wealthy enough to fund voyages of discovery and exploration. The Massachusetts settlers were mainly families. In conclusion both colonies where very different due to economic, social, and religious equities. These differences were determined by the motivations to settle the colonies and what environment the people lived Compare And Contrast The 13 Colonies 972 Words 4 Pages The 13 Colonies are broken down into 3 parts, Middle, Southern, and New England Colonies. The social differences were due to the people who settled there, while the New England emigrated as a family, the Chesapeake emigrated with mostly male.

The Chesapeake settlers came for commercial and profit. Religion was also a factor in the difference between the two colonies. By 1700, the Chesapeake and New England settlements had evolved socially, economically and religiously into two very distinct colonies. What religion did the Chesapeake Colonies have? The majority of people who went to New England… Compare Massachusetts Bay and Chesapeake Thesis: The Massachusetts Bay, and the Chesapeake region were both part of the New World where England was starting to colonize. Although each colony was founded by people of the same origin, by the 1700s, both regions had evolved into distinct societies based on hardships that they faced, the type of government they had, and the reason for settling the two regions. The settlers in Jamestown were on a search for gold. Although the colonies developed differently, they both equally affected England and many other countries. They also wanted to be a set example and let everyone else follow their good behavior and religious purity. There were many differences between the two regions, however two main places where they were opposites, were their lifestyle and their religion. Religious differences often created conflict between the colonies and royal control.